Showing posts from November, 2019
Show all

The One With the Sunk Cost

We've been on the topic of fallacies lately and I owe my esteemed co-blogger  SK  a thank-you for educating me about them, so I thought I'd offer one. I look forward to your thoughts. (I'll also borrow SK's disclaimer that thought experiments are included in this post, and if you dislike Friends you may want to stop reading now. Are there people who dislike  Friends ?) This fallacy is a favorite of mine: "sunk cost." Logically Fallacious  offers a nice definition and examples, but basically I think of it as, "This [project/relationship/activity] isn't working and doesn't seem likely to get better, but I can't walk away because I've already put so much [effort/time/money] into it!" As an example, I like to ask people whether they finish a book or movie they're not enjoying. If they tell me they stick with it to the bitter end, I'm always curious about their reasoning. Because they've already spent time on i
Post a Comment
Read more

This morning on one of my favorite music sources ( KXT 91.7 ; their playlists are curated very well with a nice mix of classic rock and newer artists) I heard a Neil Young song I wasn't familiar with. Every time I think I've heard most of his catalog I find some undiscovered gem. The title of this one even fits. Neil Young - Unknown Legend I thought it might have been a "deep cut" so I looked it up . It was well known (the first track on Neil's 1992  Harvest Moon album) and just new to me. Linda Ronstadt is on backing vocals on the chorus. A deep cut refers to the days of vinyl albums, when songs expected to be popular on commercial radio were placed at or near the outer edge of the album. Check out the order of tracks on the Eagles'  Hotel California . The title track was on the outside edge, and the first three were frequently played on FM radio. It would be interesting to know how much track order influenced the commercial success of songs,
Post a Comment
Read more

"But Jesus did not say that!" 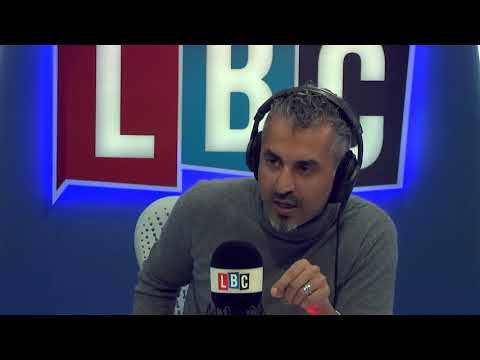 More thought experiments. [This is a simple courtesy to those who have no interest in participating in one.] Recently, a friend sent me this video: It is a common example of someone trying to reason with a deeply religious person and the eventual failure to convince the religious person despite rational discourse. The host, Maajid Nawaz, attests to being a Muslim himself. The point of contention was the hijab.  The entire exchange is focused on why the caller would believe she has to wear one. An argument offered is that the hijab is not required by the Quran, but instead imposed by some male in a hadith  somewhere.  The conversation then descends into a series of fallacies and the call ends without a resolution. Normally, I would love to dwell on the caller, but this time I want to focus on an argument by the host. To stress this, I'll provide another example. This time from my main man John Fugelsang, on Twitter.  Those of you who do not have time to waste, Fugelsang is
Post a Comment
Read more 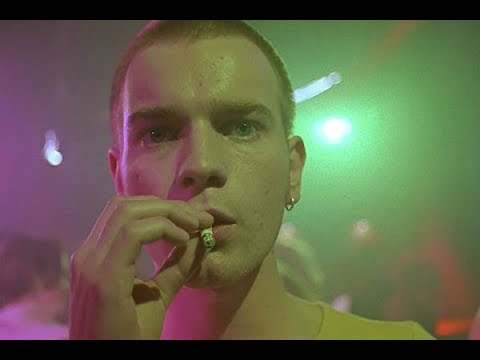 This will be a music and philosophy thread. We’ll go with “songs about thinking” as an attempt toward a general theme, but feel free to stretch it…if it makes you think, post it. Or if it prevents you from thinking, which can also be a desirable state of affairs (and a popular one), post it. We had a recent post here on the ad populum fallacy, and lately I’ve realized its power as I looked at options for playing my (all-electronic) music collection. I’d been vaguely aware that in the last few years the popularity of streaming subscriptions such as Spotify or Apple Music is soaring, but while searching for options to play a music library I own, I was coming up short. Other than a freebie account on Spotify to try it out (the recommendation algorithm is quite good) I haven’t used the streaming routes very much. But I’ve been noticing people at work commenting on my beloved pink iPod nano as though I’d brought a typewriter in. (Yes, Virginia, there is such a thing as a music typew
Post a Comment
Read more

Faith of an Atheist 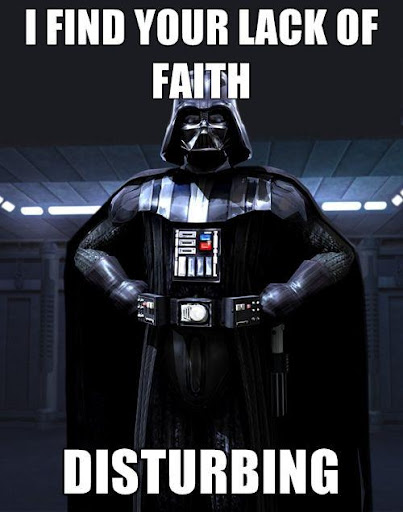 [Fair warning: this includes a thought experiment.  Those uncomfortable with the thought of one should probably sit this out.] This subject comes up a lot. If you are an atheist, it resonates irritatingly as I think it takes more faith to be an atheist than to believe in God. I'll leave aside the irony of a believer having less faith in God than atheists having faith in themselves. Okay, after a brief sneering chuckle. But what does it mean? The assertion is predicated on ex nihilo creation of the universe, life, and species. The Big Bang, abiogenesis and evolution are apparently so incredible that they could not possibly have happened by chance accident luck non-supernatural causes. In short, it is a daily double: argument from design and an argument from incredulity . The notion being that because none of us "were there" at inception, we are speculating and taking things on faith. "Were you there?" is a familiar challenge. Well, obviously
Post a Comment
Read more
More posts